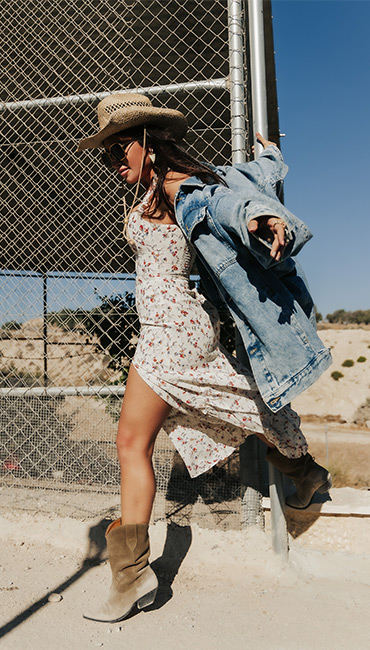 All nice and everything spice.

Every last week of November I get asked the same question: “Why are celebrating?? You’re not American…” which always baffled me. I didn’t see the connection. Do I have to be American to be thankful? Every culture has some form of celebration to be thankful, whether religious, traditional or simply commercial. Not that I’m a fan of the mainstream, but I choose that day to be the traditional commercial thanksgiving every last Thursday of November. It perfectly corresponds with my love of pumpkin, turkey, and cinnamon, throw in baked apples and you have won my heart. Not to mention the fact that a beautiful Autumn Day in the company of close friends and family surrounded by golden shades of orange and yellow enjoying a bottle of a spectacular French vintage is quite literally my idea of a perfect time. Soon enough I realized that many who questioned my choice, quite frankly had no idea what this day represented. To fill my readers in: the American Thanksgiving is a day that celebrates the successfully grown harvest, first established by the settlers and pilgrims from England. Similar holidays are still held in Germany, and Japan and most other nations and civilizations often observe the giving of thanks in a religious manner, and it is not necessarily related to harvest. Needless to say, this is not an academic essay, so we will not be dwelling on the history of the subject much longer, there are plenty of better suited publications for that.

Thanks giving is an important but also a warm and fuzzy holiday for all of us regardless of where we come from and our history. In our fast paced and exuberantly lavish lifestyle of parties, events, private jets, five figure shopping sprees and 7-star resorts and restaurants, we rarely stop and think about the shortages the world is experiencing. Now obviously there is no shame in spending hard earned money and enjoying yourself. In fact, I applaud it. Sure, we give back, some do it by systematic donations, some contribute on occasion during catastrophes and other loud events. A lot of people with means even run entire charity foundations, own orphanages, build and restore churches, mosques and synagogues. And, of course, a small chunk of high society representatives also volunteer, both locally and abroad. No one is to judge another’s motives or intentions, but somehow among all this good we often forget to stop and just be grateful. Not give back or help or stuff our greedy bellies, but just say thank you. Being used to always getting my way and dare I say it have what I want when I want it, I was one of the few individuals who handled the lock down and inability to move around quite easily. I was told that traveling is dangerous, I was told to stay at home and not peak and so I did. And frankly I did not understand all the complaints… some of the truly preposterous were the ones related to being bored and unable to travel to hotspots. In a world where more than half the population is unsure how to put food on the table because they simply cannot attend their three low paid jobs they are working in order to feed their families; I saw Instagram full of posts about the 1%’ supposed boredom. That was the moment I realized these are not values I deem appropriate my kid to grow up with. But where can one run to? This is the World we live in.

But where can one run to? This is the World we live in.

Thanksgiving Day, is a lavish feast of food and drink, but it’s main purpose is the celebration of the farming industry. Locals in Cyprus underestimate the challenges the farmers had to endure over the duration of the pandemic. The local agriculture industry was drastically affected by the countless regulations. As a result of the decreased number of tourists and numerous lockdowns during which the food sector suffered tremendously following endless restaurant shutdowns, farming also took a massive hit. Coincidentally it was November last year, that farmers were given what they call “a package of assistance” by the Agriculture Ministry and implemented a plan to appeal to the younger generations to pursue farming. As a result of the frequent regulation changes, imported produce lacked, therefore putting Cyprus in an even more peculiar position when it came to local agriculture. The Country and the people depended on it, however, circumstantially it was next to impossible for the industry to survive without help from the Government. (Elias Neocleous, 2020) 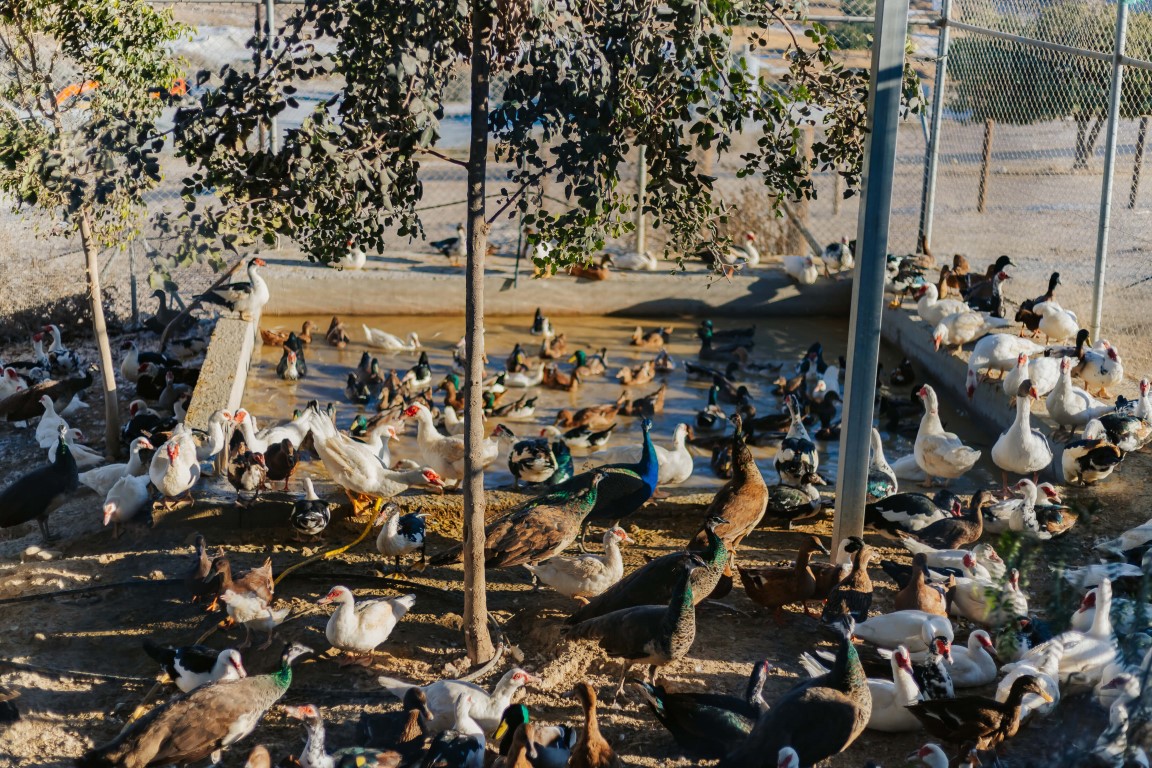 In light of the mentioned facts, this year farmers should more than ever be honored. The support of the farming industry should not only be from the government but also the people. Buying produce from local farms not only helps the agriculture industry in Cyprus survive and eventually thrive, it gives us the opportunity to consume clean product free of chemicals fresh off the ground. Given the size and population of Cyprus, local agriculture should be enough to feed the entire nation, if appropriately supported. So back to the initial question: “Why are you celebrating…? You’re not American.” You don’t need to be American to honor and applaud farmers by buying their product.

“Why are you celebrating…? You’re not American.”

Perhaps it doesn’t change anything but one day a year if not too commercialized can remind us to be thankful for all the beauty and excess life has bestowed on us. And how incredibly lucky we are. It is truly a thing of beauty to be able to sit down at an exquisitely set table, decorated with golden maple leaves and pumpkins of different shades of green, orange and yellow, forest green candles lit in silver candelabras and take in the past year. The scrumptious buffet filled with a French cheese platter and bread, salmon gravlax tarts, and a delicious selection of salads, followed by a lamb shoulder roulade, veal chops, and of course a stuffed Turkey served with a side of roasted vegetables and potatoes, yorkshire pudding, and my favorite breaded balsamic cheese balls. The dessert table is always complete with cinnamon baked apples, a homemade American Pumpkin pie and Baked Cheesecake. Before starting our Thanksgiving feast, once all our guests are gathered at the table, I like to reflect on the year and invite my friends and family to share what they are thankful for the most and light their candle of hope for the upcoming year. Traditionally, thanksgiving marks the start of the advent calendar. The countdown to Christmas so to speak. In my house, this is the day that symbolizes the beginning of the end of the year and the opening of the festive season. The following day we start putting up Christmas decorations and preparing for the most wonderful time of the year. 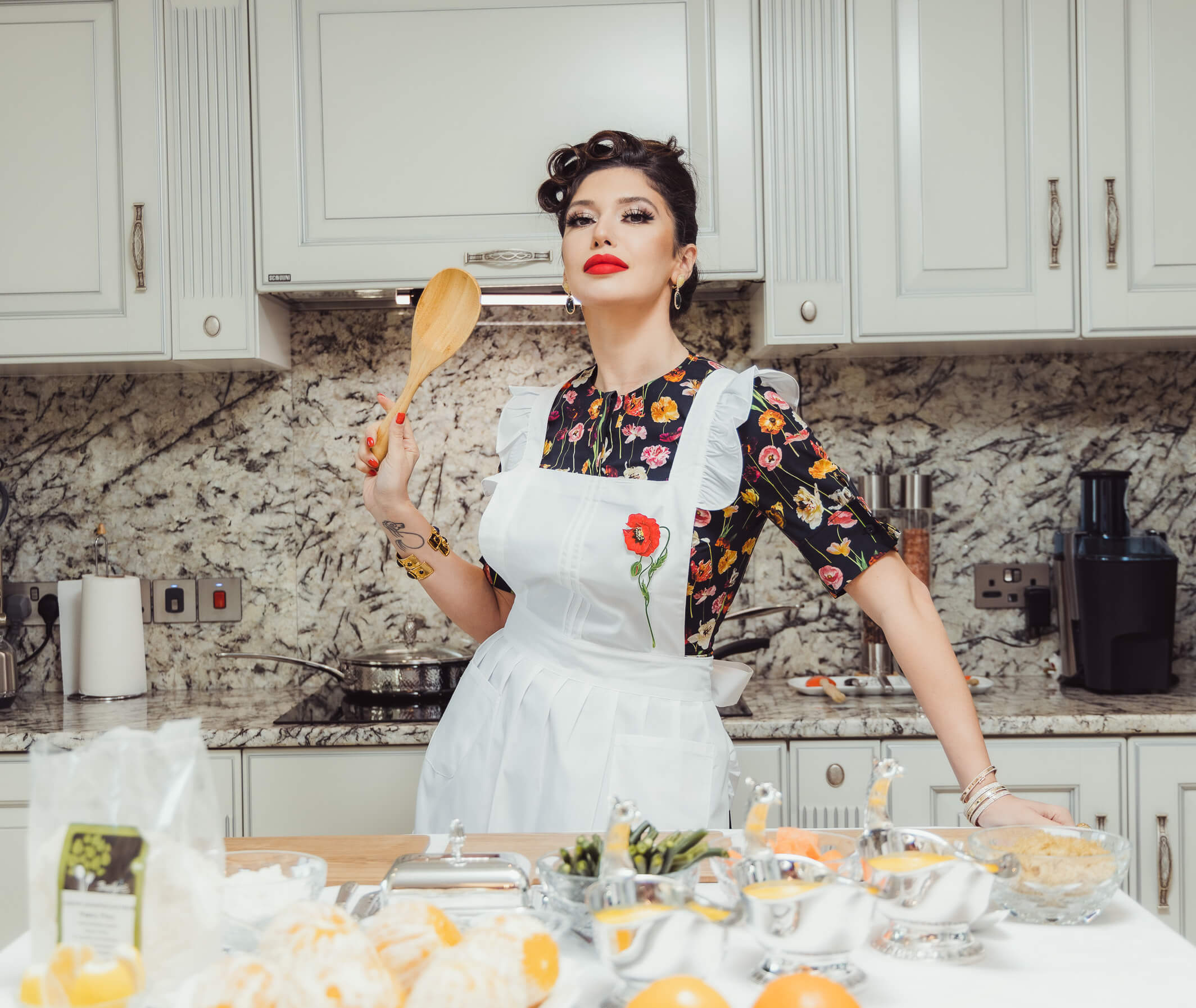 Tea is one of the most popular drinks in the World, in fact in the list of most consumable beverages it comes second, after water.

Why are hampers the perfect gift for Christmas?

When considering the perfect gift for Christmas, one does not need to look much further than a beautifully fixed hamper.