Every year around Christmas we witness the public pull out garments they keep specifically reserved for the festive season. I am no exception in that regard, I have an entire closet dedicated to my cozy knits set aside for the jolliest of months. You often see a woman wearing tapered jeans with a brown leather belt and a fine knit fair isle sweater tucked in with a pair of cone heeled Isabel Marant calf boots. The outfit looks polished yet cozy. The Fair Isle print in general is widely associated with the Christmas season. A great depiction of the holidays is a group of friends or other gathered by the Christmas tree or at the coffee table enjoying a hot chocolate, or a hot toddy is accompanied by the lot wearing the Fair Isle print in some shape or form, whether it’s a sweater, cardigan or even socks. Aside from the popularization of the print following the appearance of Edward VIII in a Fair Isle sweater in 1921 and the wide use of the print in the casual garments of the Royal Family of the United Kingdom, it has become a go to of the fashionable globalized individuals over the Christmas period. High fashion brands have repeatedly produced knitwear staying loyal to the knitting technique but at the same time employing the colors and shades of current trends, which perfectly mingles with the fashion crowd, as the garments can be worn in a number of different ways. Let’s be honest what is more important to a truly stylish woman than dressing on point for the occasion while maintaining her uniqueness and personal taste… the variety allows one to wear the print while avoiding looking like you are going clay shooting or to falconry. Fun activities, nevertheless, but I prefer the print at a nice cozy bar under a shearing gilet, paired with jeans and heels sharing a bottle of wine with friends.

Another popular and a definite favorite print for the Christmas season is tartan. A pattern used much more often in high fashion due to its opulence as opposed to comfort. Tartan is a longtime favorite pattern and is commonly used for many garments including silk blouses, dresses, skirts, blazers, even evening dresses have come out to play. Despite the frequent use of tartan in ready to wear, it is still strongly associated with Christmas. We don’t exactly wear red, green or navy tartan in the summer, do we? On top of the fact that real tartan isn’t even a print but we will get to that later. Most likely the association is a result of the festive colors traditionally used. Believe it or not my wreaths and tree have plenty of tartan ribbons and ornaments. Rest assured my wardrobe is full of tartan options too. An embellished tartan dress or pant suit is the definition of Christmas Chic.

Most fashion consumers are unaware that neither Fair Isle nor tartan prints are patterns per say. To tell the truth the patterns can vastly differ depending on family or region, and historically it is the knitting and stitching technique of both prints that is referred to as Fair Isle or tartan.

Initially a technique used on the Fair Isle of Shetland islands north of Scotland, to knit around the body and repeat with contrasting colors with one shade per line alternating the strands. Very few of the patterns worn today are original Fair Isle patterns, modern society, especially in fashion often uses the term in reference to intarsia print. Which is a pretty similar pattern in fact – I wouldn’t know the difference and use the term quite loosely myself, however culturally the Fair Isle should only be used to describe knitted garments in patterns passed down through many generations of specific families. Intarsia knitting technique allows the garment to have any number of colors per row, and does not follow a strict ancestral pattern, looks very similar to Fair Isle knits. Nowadays there are only a few who knit original Fair Isle sweaters, and the waitlist is long.

Tartan has a long history across many cultures however it is synonymous with Scottish culture. The color of the tartan a Highlander wore identified the place of his origin, this was not based on clans as popular culture will have you believe, as much as on the availability of the dye in the region he or she was from. Tartan was weaved with dyed strands of different colors, and it was limited to each region. As a result, people from different regions wore different color tartan garments and the pattern could differ slightly. Tartan gained vast recognition as part of highland culture, which after the battle of Culloden in April 1746, was forbidden when the British gained control of the area. It was seen as a symbol of the Jacobite rising even though the tartan print had little to do with Jacobites except the fact that they favored the print or more so came from a region where it was the only available option. Nevertheless, it was banned for a good chunk of a Century, until ‘The Dress Act 1746’ was annulled in 1782. Another half a Century later King George IV wore a tartan kilt on his visit to Edinburgh. Confusions were soaring when clan chiefs were required to salute the King in their clan tartan, as the term or said tartan simply did not exist, nevertheless, as expected the fact that the King opted for this look sat well with the people of Scotland. Soon after the portrayal of the King by the Scottish painter Sir David Wilkie in the ‘Visit of King George IV to Scotland’, the tartan kilt was no longer just symbolic of Highland culture alone, it was recognized as the national dress of Scotland. Every time I wear tartan, I know I am wearing history.

It is comical that two of the biggest fashion trends during Christmas and some of the most widely used knitting techniques which produce the most popular prints among the trendiest individuals in modern culture originated in a place that is not seen as much to do with modern fashion. This is just another example of my description of fashion as an art form. Quite literally garments that we wear daily depict a massive, Centuries old history, just like archaeologically discovered artefacts, paintings and sculptures do. We can learn the history of the world through the garments that we choose to wear. Aye! It’s Scottish! 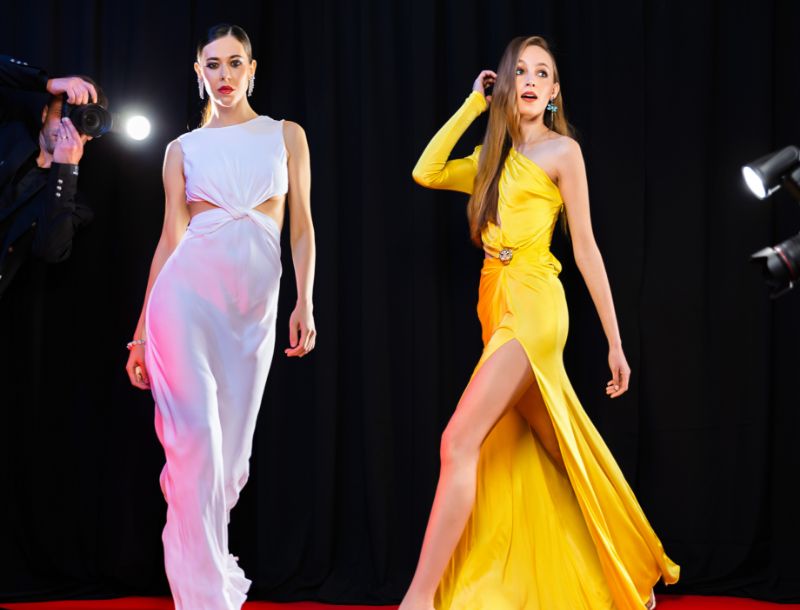 Eveningwear during the ultimate ‘event’ months of Monaco” 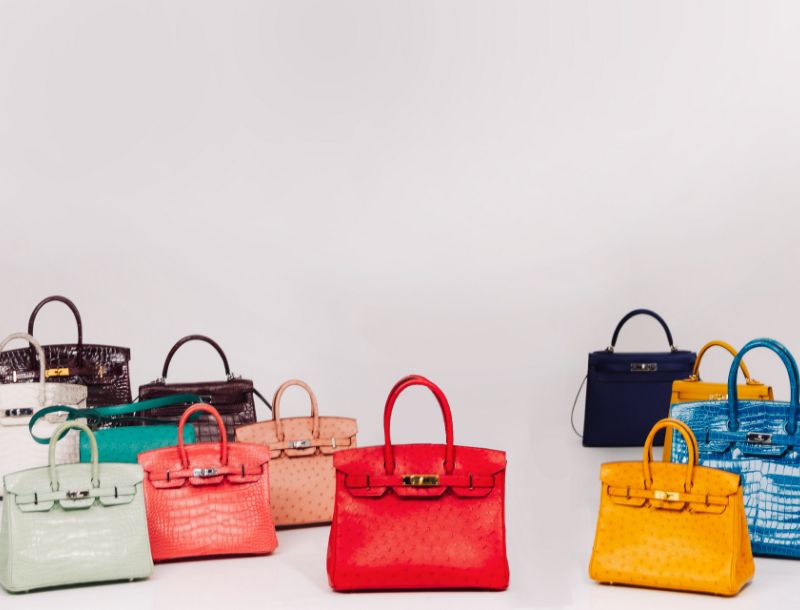 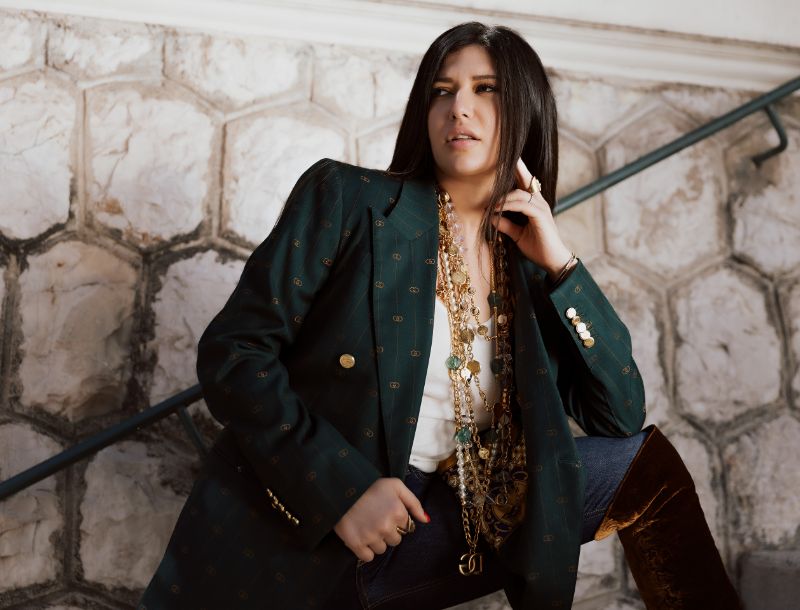 We are going to Monaco… how should I dress?