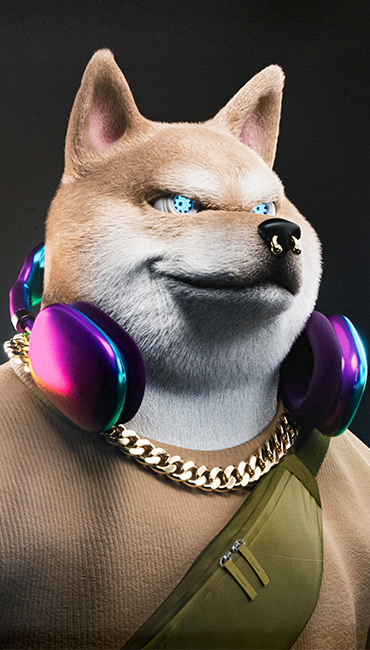 NFTs and the Art Market

Non – Fungible Tokens took the artworld by storm! Over the past two years, the headlines on NFTs have been rapidly increasing because crypto-art fans have been spending astronomical amounts on NFT artworks. It’s not that, immense amounts of money weren’t being paid for physical artworks of course! Even with the pandemic and the multiple lockdowns, the big three auction houses hit a record of $15 billion in sales within 2021; Christie’s reported total sales of $7.1 billion, the highest total in five years. Sotheby’s reported total sales of $7.3 billion, its best showing in the company’s 277-year history, and Phillips said its sales were close to $1.2 billion, also a company record. However, the frenzy right now lies into the millions paid in cryptocurrency in the much-hyped sales of NFTs.

But what are you buying?

In the art world, an NFT is not art but rather the digital certification of ownership of an artwork and other collectibles in the way title deeds of a house denote ownership of that property. They provide proof of the artist’s authorship of a specific work, carrying an encryption of their signature, and contains a smart contract that usually includes a royalty payment to the artist around ten per cent of the resale value whenever the work is traded. You can also divide an NFT into fractions and sell it as shares. In early December, in a complex sale more than 28,000 buyers spent a total of $91.8 million to acquire 266,445 “shares” of a digital work called “The Merge”. Moreover, you can now mint physical works of art as NFTs.

The most notorious sale to date was when digital artist Mike Winkelmann, known as Beeple, sold his piece “The First 5,000 days” for a record-setting of $69 million at Christies on March 11, 2021—the third highest price ever fetched by any currently living artist, after Jeff Koons and David Hockney. This marked the beginning for even the most skeptical collectors to start looking into the world of NFTs. Though first popularized in the art world, it has now become almost impossible to keep track of the latest NFT developments. Big businesses and celebrities are getting in, on the action, and embraced the concept to cash in on the hype and find new ways to engage with fans.

Other hits included numbered collections of NFTs that went viral, including Bored Ape Yacht Club and CryptoPunks. These are rudimentary digital illustrations that were minted as NFTs, released in batches of 10,000, and now traded as collectibles and usually sell for between $350,000 and $500,000.

Even some established artists with major gallery backing, including Urs Fischer and Damien Hirst, were eager to experiment with NFTs. Fischer partnered with Pace Gallery to launch NFT native series CHAOS, 501 original works in the form of unique digital sculptures. Damien Hirst on the other hand made a foray into the fast-rising crypto art market, when he released a series of eight prints called “The Virtues,” which depicted cherry blossoms in bloom and accepted cryptocurrency as a payment. In 2021 he also dropped his first NFT, ‘The Currency Project’, a collection of 10,000 NFTs, also known as Tenders, which correspond to 10,000 unique physical artworks by Damien Hirst, with the NFTs containing high resolution images of the front and back of each of the 10,000 artworks. There was an open application of one week, from 14 – 21 July 2021, with successful applicants able to buy an NFT for $2,000. During this time, 32,472 people applied for a total of 67,023 NFTs.

NFTs were quickly hyped as solving a variety of problems in the art world. They offered a way for artists to monetize digital art, ensure they could sell their work and even make money if their art were sold in the future. The buyer can also track the record of the artwork’s ownership and get instructions about its care and display.

But the current NFT market’s rapid growth is also plagued by fraud, scams and market manipulation, especially because the real-world identities of buyers and sellers is difficult, if not impossible, to discover. People are creating NFTs of artists’ works without asking permission or even informing the artist. Also, unless you know the seller, you have no way of verifying the authenticity of the artwork and you might end up buying a counterfeit. This technology can also raise alarm bells from a money laundering and financial crime perspective. Additionally, criminal actors can hack into user accounts on NFT marketplaces and transfer NFTs to their own accounts.

NFTs may be nothing more than a trend and some say they may not stand the test of time. However, whether or not NFTs are here to stay, they have certainly become a new plaything for the collectors. According to the latest edition of the annual Hiscox online art trade report, over the months NFTs has turned into a booming market that generated nearly $3.5 billion in the first three quarters of 2021. The prices seen at sale indicate it is a real part of the future of art and collectibles, and it has undoubtedly shaken the market! 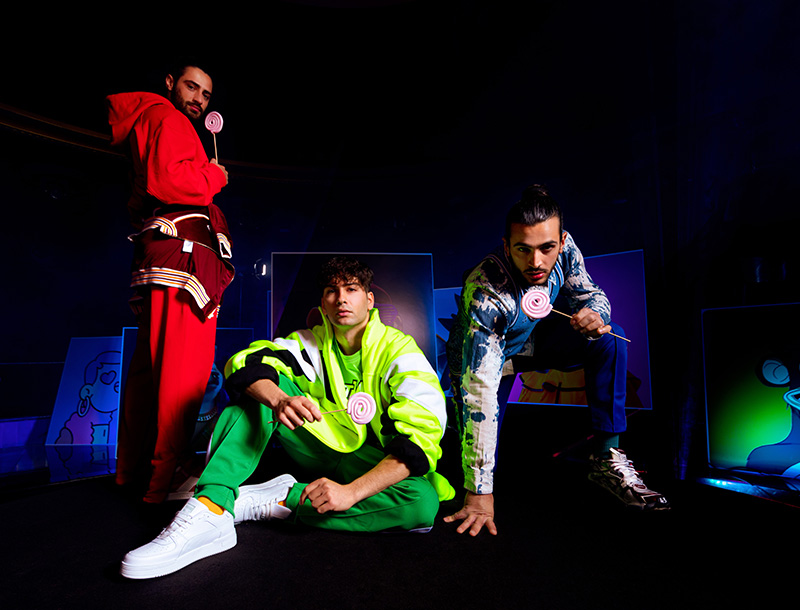 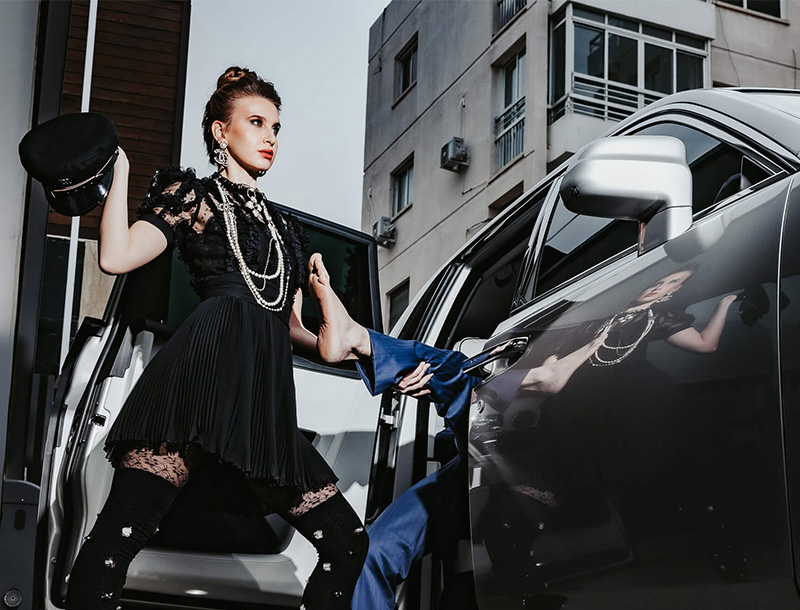 Eleni Foureira – a force to be reckoned with

Upon meeting Eleni I was immediately taken with her soft yet powerful demeanor. Friendly yet statuesque