Only a 5 and half hour car ride from Monaco, the Village of Montalcino was the perfect September getaway. My husband and I are long time Brunello di Montalcino wine enthusiasts, so of course when I found a Rosewood Hotels property in Tuscany, in the land of one of our favorite dinner wines, to say we were excited was an understatement. The drive was long and tiring, the surrounding Villages and Montalcino itself were so dry at the time of our visit that opening a window alone, was enough to make one suffocate of dust. However, this did not undermine my excitement one bit, as soon as I saw the gorgeous landscapes, the lush vineyards, the soaring fields of sunflowers I was silenced and free of any negative notions. Upon arrival to the estate, we realized just how massive this place was, it was another ten-minute drive to get to the hotel. Imagine my surprise when as we approached the hotel I saw a massive deer in the woods, shrieking of excitement, I reached for my iPhone, when in about another 2 minutes I saw another two on the other side of the road. In my eagerness to capture the moment, I of course not only missed the chance to take in that moment, but I also didn’t manage to document it. Who knew deer in the wild don’t just stand around waiting to be photographed?

The estate owned by Salvatore Ferragamo consisted of a prominent golf club, a winery with a member’s club of its own and a five-star hotel with a culinary school. Turns out it was a 14th Century Castle, and the hotel was built around the ruins. It was one of the most charming places I have been to.

The Rosewood Tuscany hotel was absolutely exquisite. The welcome package was elaborate, a few baskets filled with fresh homemade produce and wines from the Castiglion Del Bosco winery of course. The villa we stayed in was about 450sqm, with
a large fully equipped kitchen, 3 spacious bedrooms with walk in wardrobes and ensuite bathrooms, not to mention the massive outdoor space with a spectacular view over Tuscan landscapes. Our holiday was definitely off to a great start. From the get-go, the guest relations manager and food and beverage manager approached me to confirm our itinerary and make sure we have everything we need and want. In one word the service was immaculate. For our first night we made dinner reservations at the main restaurant by the Borgo (hotels village center), we were not disappointed. As one would guess the food in Tuscany was
a non-issue, the hotel used produce farmed and grown naturally on the premises of Rosewood. 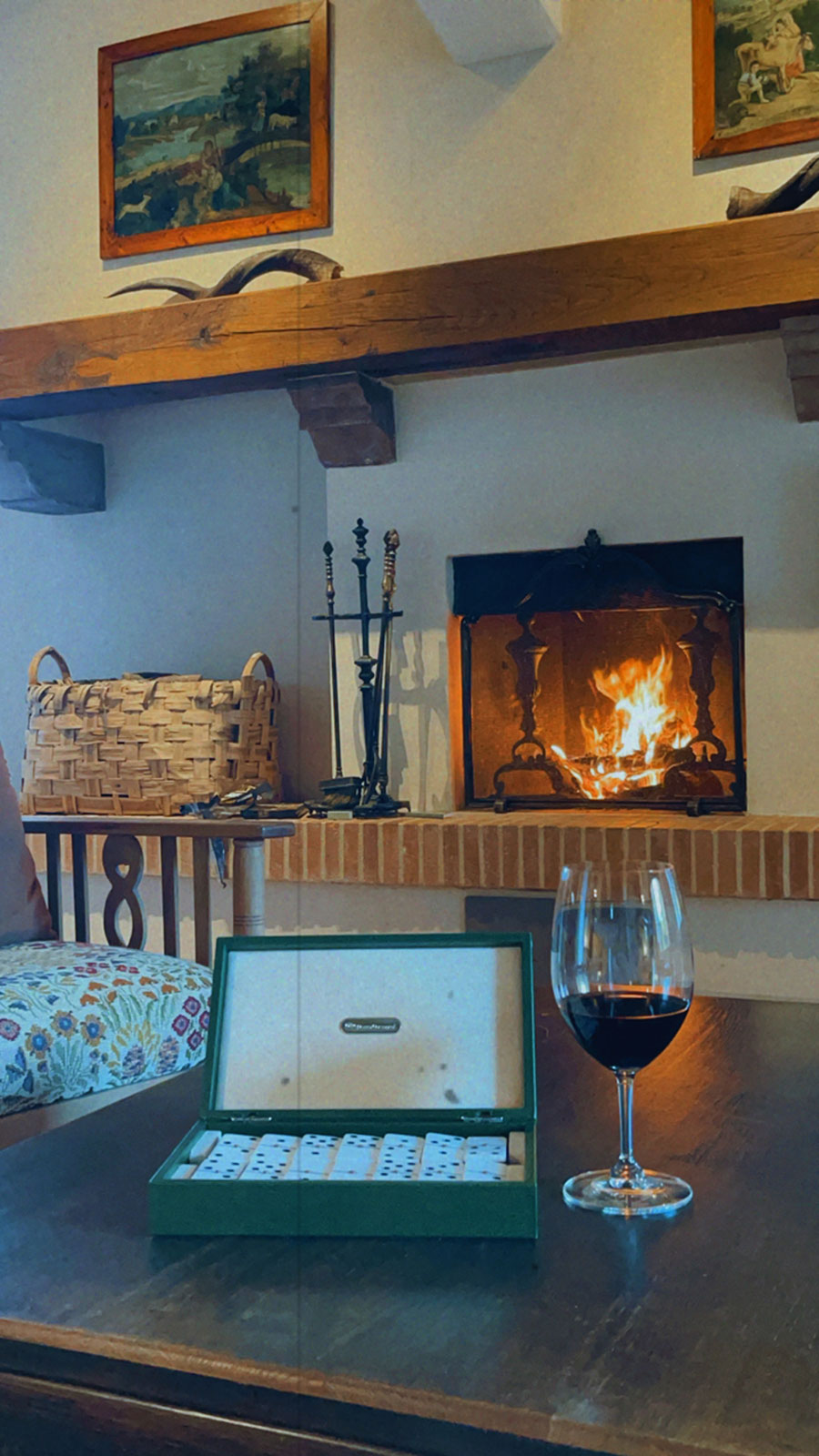 We had a tour of the gardens prior to our cooking class. As most travelers I try to get as much as I can out of my trips to new destinations, so of course I was curious to see what Montalcino had to offer, aside from my favorite wine and delicious food. One famously popularized activity in Montalcino is truffle hunting. I know, sounds exciting! The hunt was organized by a different wine estate: Poggio Rubino. It was once again a lengthy, dusty drive to get to… we didn’t even know where we were going. Until we arrived. Following a long dusty road, to reach basically a wayside was disappointing to say the least, but as with anything else I follow the “give it the benefit of doubt” approach. Our guide introduced us to the ranger and his dog Tito, who were going to help us hunt truffles. In my imagination the hunt was us hiking through a deep forest, the dog sniffing out truffles and if not the first or second time around then at least on the third to actually dig some out ourselves. The reality was poles apart. We walked up a dusty, rocky hill, where Tito immediately found a truffle. The dog sniffed the mushroom out, while the ranger pocked it out of the ground with a special tool resembling a thin hammer, we all clapped in excitement, although the thrill of the anticipated hunt had already deserted us. We still hoped there was something more to this experience. After the same scenario repeated itself 5 times all within 2-3 meters from one another, we were pretty much hoping this pastime would soon end. It was pretty clear the truffles are planted, and this is just a way to lure tourists. Poggio Rubino, is in fact a small private wine estate in Montalcino, which produces a range of Brunello di Montalcino wines. The offer is called Truffles and Brunello. Tourists first attend the pathetic dusty hill walk, labelled the truffle hunt, after which they drive another 20 minutes to the Wine estate to taste Brunello’s and enjoy a lunch made with the supposedly hunted truffles. The views may have been mesmerizing, but that wasn’t a difficult achievement considering that Tuscany is famous for its landscapes. If truth be told the only thing that stood out at this winery were the beautifully illustrated wine bottles. The artist was the owners’ wife who won awards for bottle illustration. After our tasting and lunch, we made a pretty large purchase of the exclusive bottles, which amounted to a pretty sum. The said artist and technically owner of the winery did not, so much as give us a wave, let alone introduce herself. Needless to say, had my daughter not given us an entire ballet performance during lunch, I would deem the day wasted.

A much more interesting wine tasting event had taken place the day before at the Castiglion del Bosco winery. After an extensive tour of the facilities, we sat down for what is called the vertical tasting, which was basically a degustation of the best vintages of the estate. The winery was astounding, the mere size of it was impressive, production is 300 thousand bottles a year. Of course, this was not the best Brunello di Montalcino wines we had tasted, especially when compared to the big players like Biondi-Santi, or Il Poggione, but the Campo Del Drago was a nice dinner bottle, so we went ahead and bought a few to take home with us.

Of course, one does not travel all the way to Montalcino and not visit Tenuta Luce. One of the most famous wineries of this region. And a personal favorite among Italian wines. Now this was a winery we were lucky to get a tour of as we did not book it in advance, and as you can imagine space was limited. We cancelled our bike tour through Tuscan landscapes to be able to attend as it ended up being cross booked. If I’m honest this was not a difficult decision. Aside from the obvious fact that biking is possible anywhere, but Tenuta Luce is not, the idea of biking through the impossible level of dust in Tuscany, quite literally left me hoping for the best. So, of course, I jumped at the wine tour. Luce produces four different wines: Lucente, Luce, Luce Brunello and the latest addition Lux Vitis. The reason escapes me but we only tasted three of the mentioned bottles. Luce which is the most famous and popularized of the wine estates bottles, is a 50/50 mix of Sangiovese and Merlot grapes, which are titled Super Tuscans, at all the wine estates by the way. The difference in flavor is mainly due to the ageing process and soil of the vineyard. Lucente, is the second wine of Luce, which is exactly the same mix of grapes but produced by a shorter ageing duration. And the pride and joy of Montalcino: Luce Brunello. It is a 100% Sangiovese grape variety. These wines are all absolutely delicious and are very well priced. The Tenuta Luce estate tour and tasting was a success. We went back to Rosewood drunk and happy. This was our last day in Montalcino, so we decided to celebrate it with a pizza party. But we were in for a surprise, after making and eating our pizza, we decided to go for a drive through the estate forest in search of wild animals. The spooky ride resulted in us considering the fact that Castiglion Del Bosco may just be a haunted village, given its old age. Everyone was happy it was the last night to say the least. The nights in Montalcino were fresh and cozy, so a bottle of wine by the fireplace was a must. Upon returning to the villa, we gathered around it and started our nightly game of domino. There was a wide variety of table games in the room, which we made full use of. To say this trip was drunk and relaxing is to say nothing. If I were to suggest a village holiday, this would definitely be at the top of the list, perhaps as a destination Rosewood, Tuscany is better suited for October or November months, but it would be a delightful experience for anyone, whether a romantic getaway or a family trip.

The following morning, we woke up safe and sound, we were leaving early. We packed our cars and made our way out of Montalcino. I was leaving in perfectly good spirits, and very much looking forward to returning soon. This was my first experience in a Rosewood hotel, but I believe it won’t be the last one. Immediately after I started searching for Rosewood properties at other locations and cannot wait to travel to new destinations, filled with the same quality of service I experienced in Rosewood, Tuscany. 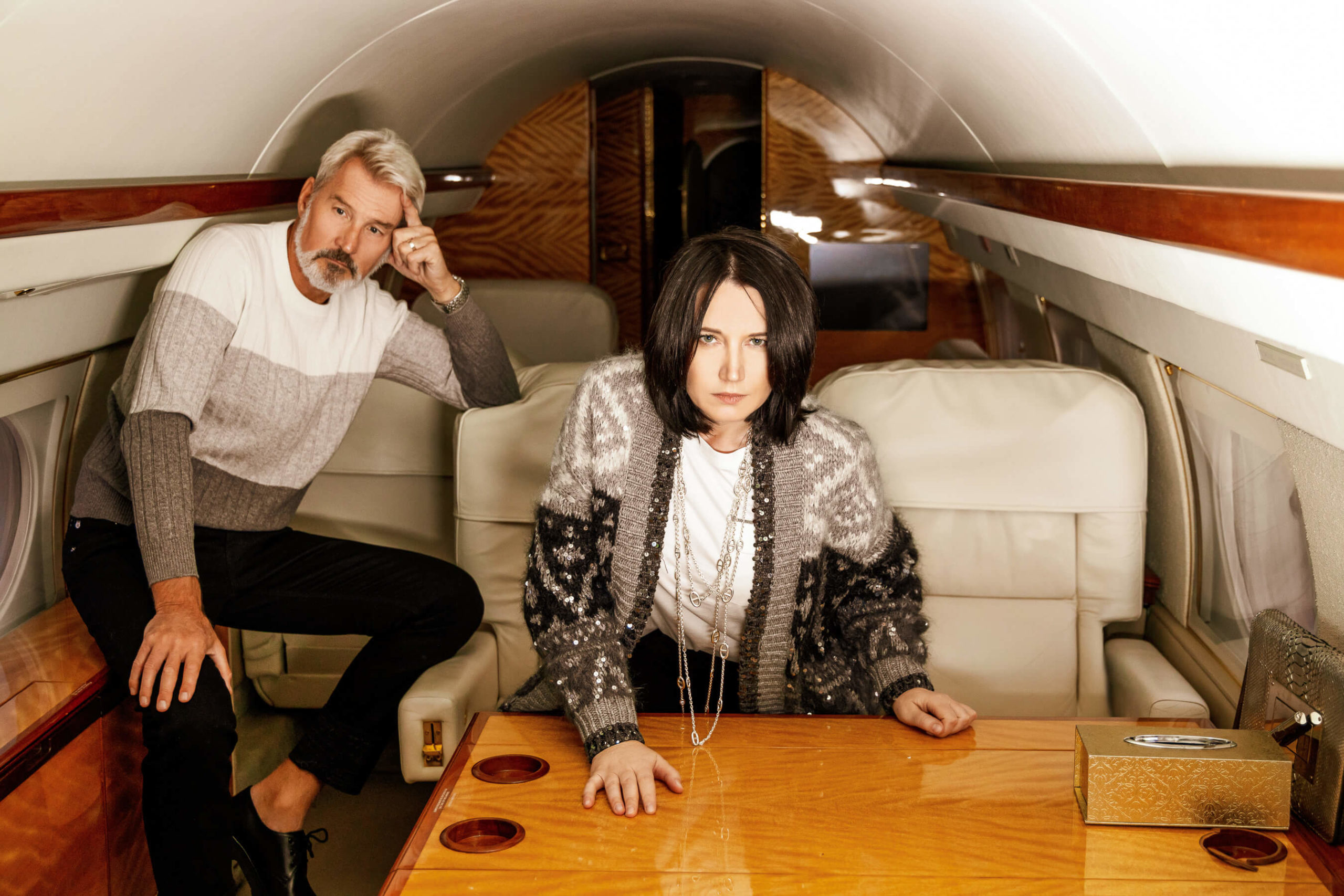 Charter flights having been flying off the hook… or have they? 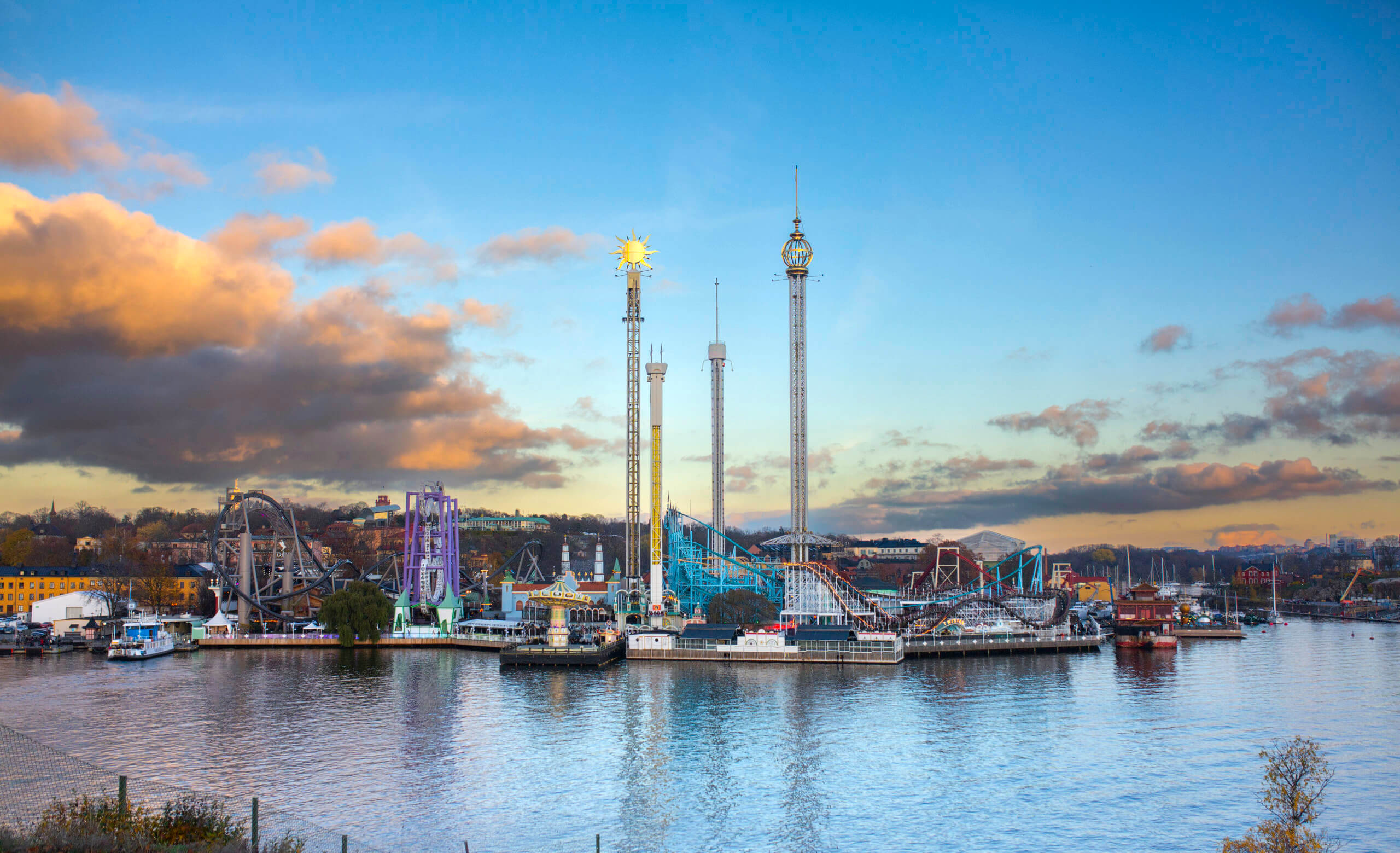 Travel: Christmas in the big city…

No not New York… somehow whenever thinking of the perfect destination for Christmas, the first thought is always a ski or beach resort.